The Road to Bang Saray 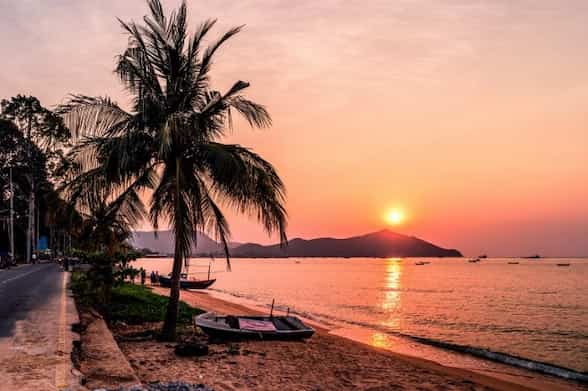 In Bangkok I always pick up a copy of the BigChilli Magazine at the British Club on Silom Road. Published by Colin Hastings former editor of Thailand Tatler the magazine is aimed at ‘regular’ expats rather than the ‘hiso’ crowd. Alongside profiles of Hotel GM’s, incoming and outgoing ambassadors, ads for international schools and luxury yachts are interviews with some  interesting and eccentric expats who have made Thailand their  home. Last year’s November edition featured the article – ‘When the Sleepy Village of Bang Saray was Hooked on Big Game Fishing’.

Long term expats often have stories of when Phuket and Koh Samui were quiet fishing villages and how they should have bought property and land when they first arrived. Bang Saray a provincial village of around 8000 residents 180 km to the South East of Bangkok has so far avoided over development. Although no longer the sleepy village it was in the 1960s locals still depend on fishing for their livelihood. Wooden squid boats set sail every night from the old town their booms covered in bright green and white lights. Sea food restaurants that used to be full with Bangkok weekenders and Chinese tour groups are filling up again and the annual power boat racing regatta is back on.

Bang Saray remains relatively unspoiled with no chain hotels, shopping malls or fast food restaurants and a spotlessly clean beach shaded by palm trees not carpeted with parasols. At the end of the bay along an unmarked dirt road is the Bang Saray Beach Club. No membership is required and little has changed since the club opened as the Bang Saray Big Game Fishing Resort in 1966. 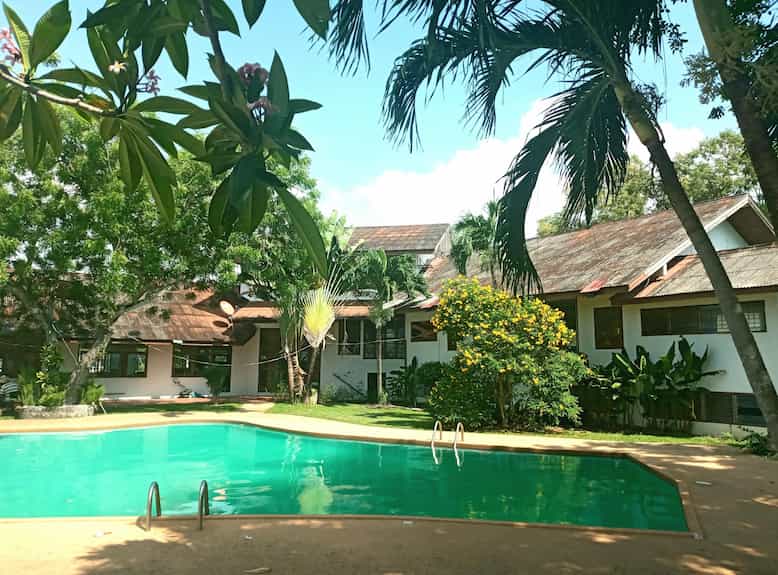 The resort was established by M.R. Phongamorn Krisadakorn known as ‘Stig’, a building contractor for the Royal Thai Navy and keen sport fisherman. The US military had set up a construction camp at Bang Saray whilst building the nearby U-Tapao airbase. Construction began in October 1965 and was completed in June 1966 converting the small Royal Thai Navy airfield into one capable of accommodating B-52 bombers for raids over Vietnam.

Stig bought the buildings used as the American officer’s club and opened his resort with a swimming pool, restaurant and 50 rooms set in tropical gardens. The club’s marina hosted an annual fishing tournament attracting international competitors in the 60s and 70s. Over fishing exacerbated by the use of dynamite ended the Gulf of Thailand’s attraction for deep sea fishermen and periodic bans are now required to replenish stocks.

The club today relies on its beach front location, bar and extensive menu to attract a crowd of mainly expat regulars. A handful of faded photos and the club’s 1973 International Game Fish Association member’s certificate are still displayed. Above the bar blackboards hang on the walls marked up and ready to record club records for barracuda, marlin, dorado, wahoo, hammer head shark, sail and tiger fish.

Sadly there are no photographic records of the many famous actors and entertainers including John Wayne and Bob Hope who dropped by on their morale boosting visits to the troops in Vietnam.

English born entertainer Bob Hope is remembered on screen for the seven ‘Road to..’ comedy films beginning with the Road to 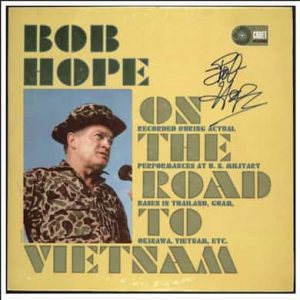 Singapore in 1940 and ending on the Road to Hong Kong in 1962. The storylines involved Hope and Bing Crosby as a pair of confidence men on the run to exotic but studio bound locations whilst vying for the attention of Dorothy Lamour’s jungle princess. The humour is dated but there are still some memorable comedy scenes such as Hope occasionally breaking the fourth wall to address the audience. In Road to Bali he declares:

‘(Crosby)’s gonna sing, folks. Now’s the time to go out and get the popcorn!’

In real life Hope was a frequent visitor to the Far East because of his lifetime association with the United Service Organizations (USO). The USO was founded during World War 2 to entertain the troops and Hope spent 48 Christmases overseas with American service personnel including annual trips to Vietnam from 1964 to 1972 recorded as TV specials. The format was the same; Hope strutting on stage waving his golf club firing off jokes poking fun at the military before being joined by stars of the day like Raquel Welch, Ursula Andress and Joey Heatherton. 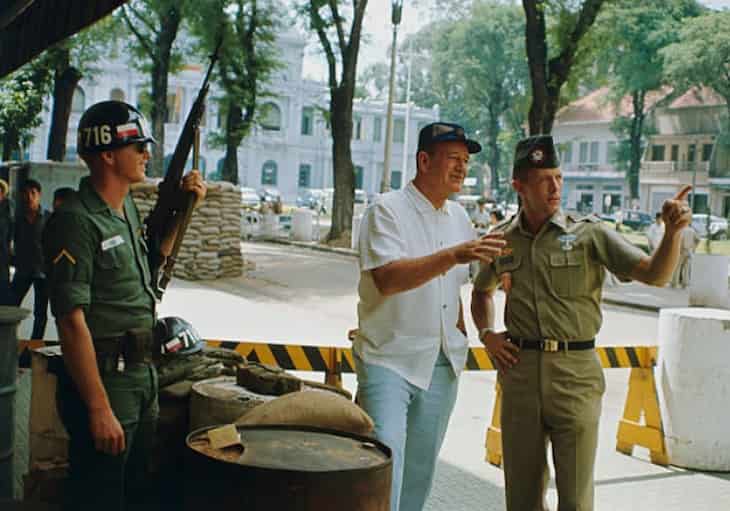 The club is managed today by Brit Alan Mehew who keeps a well-stocked bar and along with Thai food offers weekly specials including curry nights and Sunday roasts.

Members clubs in Asia are typically expensive and exclusive with long waiting lists and the prospect of being black balled. There are however a handful of hidden gems like the Bang Saray Beach Club, The Puerto Galera Yacht Club, the Chiang Mai Gymkhana Club, The Changi Sailing Club and others that occupy stunning locations and can be enjoyed by all. 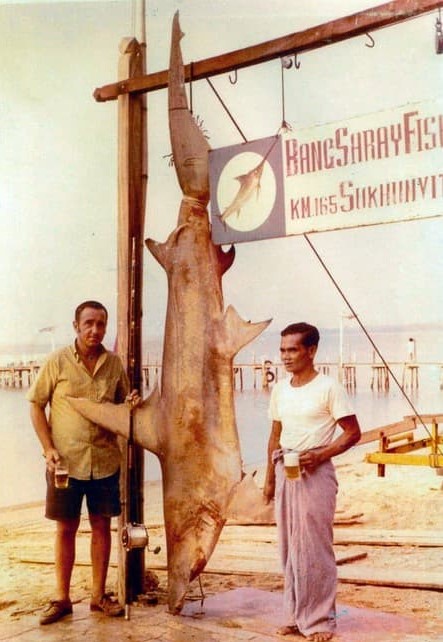 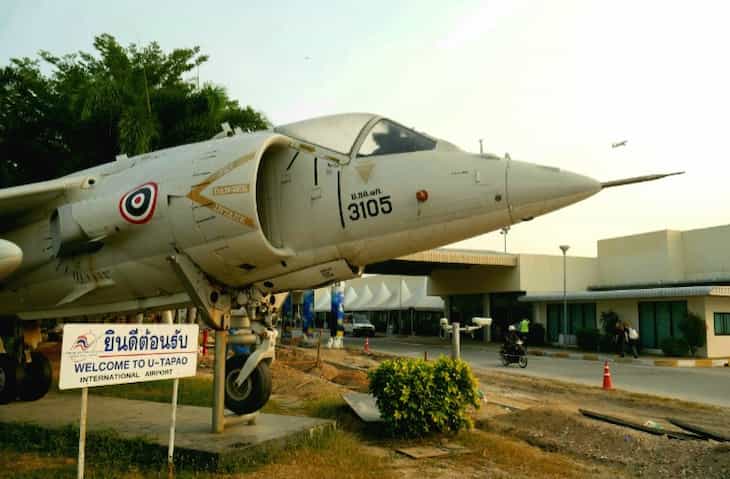 A Tale of Two Photos