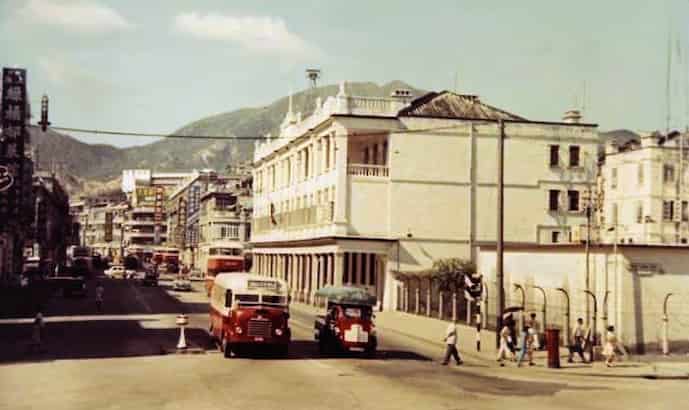 Thanks to Karl Spencer from Hong Kong who provided information on another Shanghai Municipal Policeman (SMP) who came  to Hong Kong after release from a Japanese internment camp in October 1945. He was a similar age to the publican Jack Conder who kept in contact with many of the ex-SMP in Hong Kong. 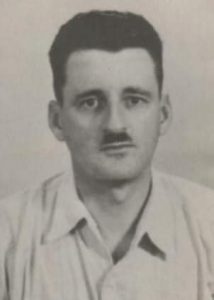 Alexander Seddon Anderson was born in Queenstown, New Zealand on May 31st 1906 but little is known about his early life except that his father was a local farmer. Anderson joined the Shanghai Municipal Police as a Constable in 1933 and was promoted to Sergeant in 1936. Too young for service in WW1 he may have had prior military or police experience since he came to Shanghai as a relatively older recruit and was posted to the mounted section mostly made up of Sikhs. In 1940 he married an Australian stenographer called Frances Bertha Hamre. Anderson was awarded the Shanghai Municipal Council Emergency Medal in 1937 for service in protecting the International Settlement during the Chinese – Japanese conflict

Inspector Anderson (date of promotion unknown) was interned by the Japanese with his wife in Yu Yuen Road in February 1943 and moved to Yangtzepoo in April 1945. His employment contract had been terminated by the Japanese on March 7th 1943. Unemployed on release he joined the Hong Kong Police Force.

On Christmas Day 1946 Inspector Anderson was on duty as the Officer-in-Charge of the Mongkok Police Station in Kowloon when he attempted to arrest three drunken sailors at Nathan Road and Argyle Street. During a fight he sustained serious injuries and later 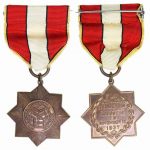 died in Kowloon Hospital.  As OC he was probably in uniform and accompanied by a group of officers although the details of the incident aren’t clear. The three seamen from the RMS Arundell Castle were Robert Stanley (26) of Liverpool, Frederick Franks (19) of Worthing and James Johnstone (32) of Glasgow. All were later holding charged with manslaughter but the case result is not known. His funeral was held on 27th December 1946 and he is buried at the Hong Kong Cemetery in Happy Valley. 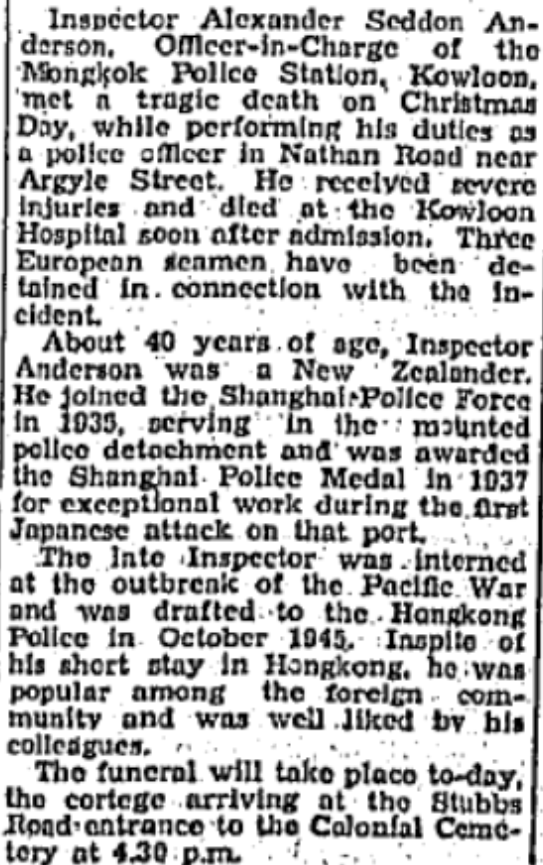 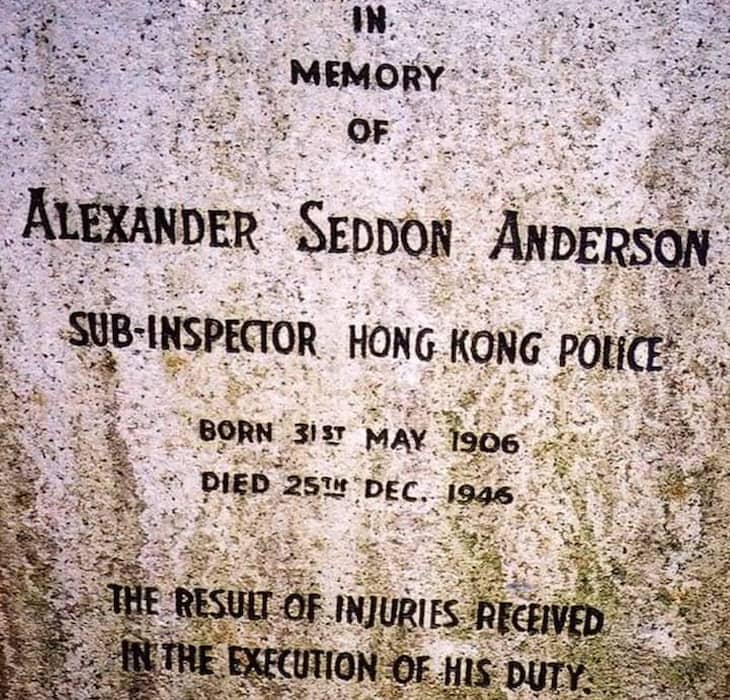 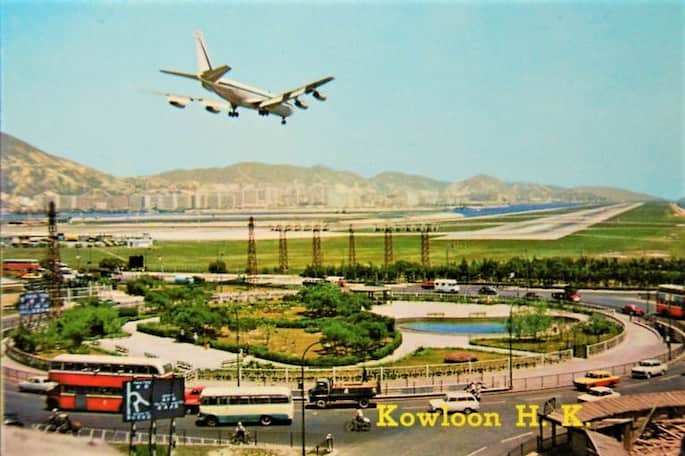