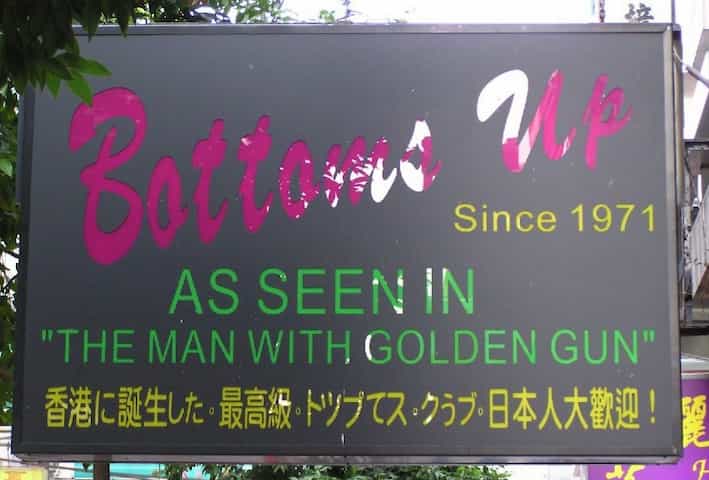 Thanks to Simon Ostheimer for posting one of my stories on his blog – Tales of the Orient under the heading ‘Bottoms Up’. Simon is a travel writer and blogger who grew up in Hong Kong and is now based in Cambodia. 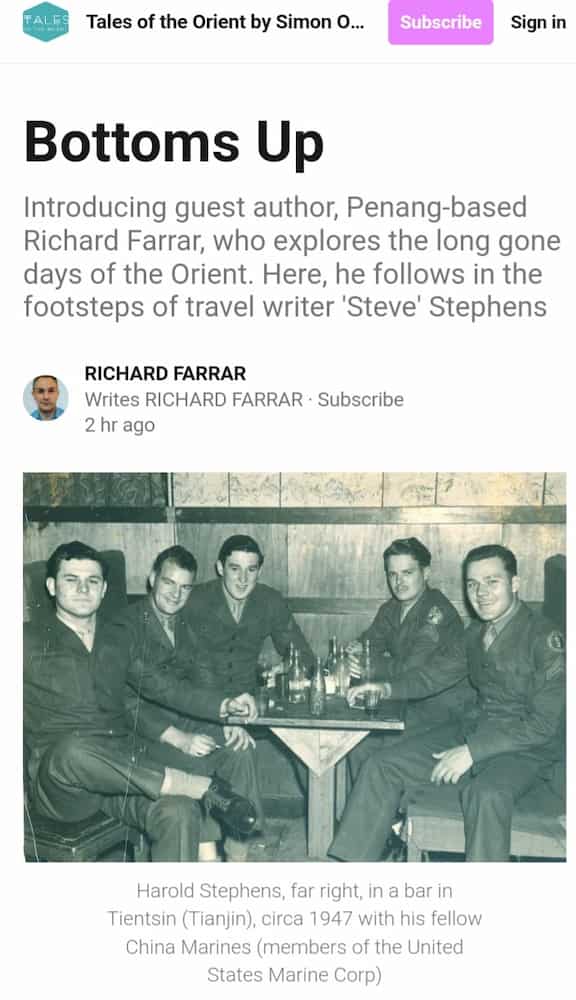 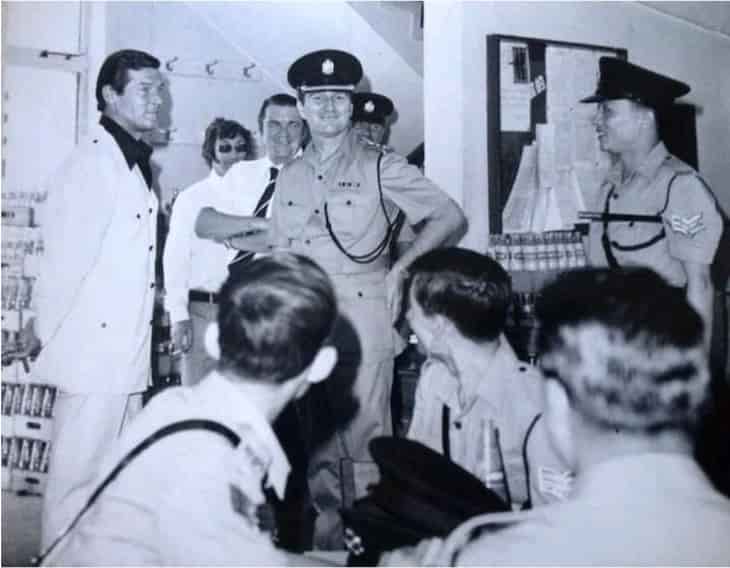 James Bond 007 was arrested outside the Bottoms Up club by British agents posing as Royal Hong Kong Police officers in ‘The Man with the Golden Gun’.

The Bottoms Up club was a Hong Kong topless bar that operated from 1971 to 2004 in a basement at Hankow Road, Tsim Sha Tsui. It became famous after featuring in the 1974 James Bond film – ‘The Man with the Golden Gun’ starring Roger Moore. One of the original managers was Pat Sephton, a former Windmill girl and colourful Hong Kong character. 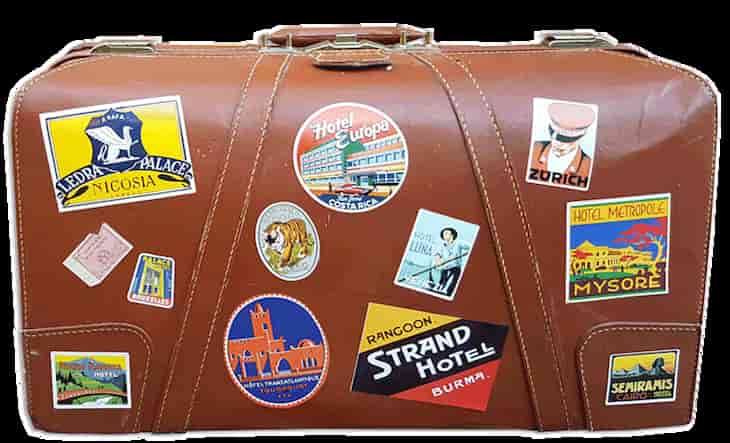 The Golden Age of Luggage 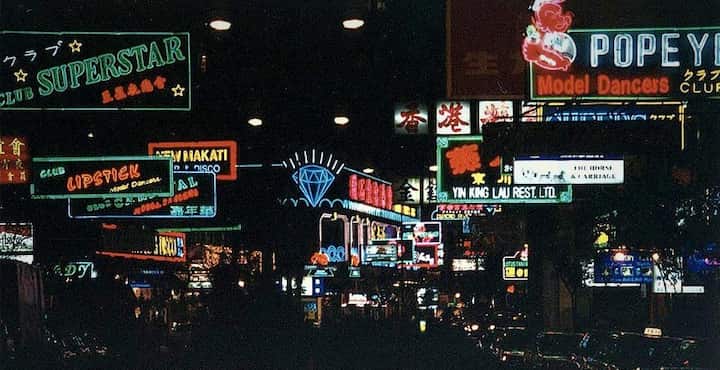 Those Historic Bars of Asia